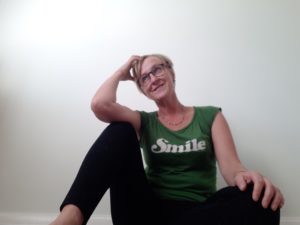 She is an eternal student and blends her understanding of hatha yoga, anatomy,  functional movement, fascia, form and function, Feldenkrais for Yoga and Hanna Somatic Education in to her lessons – the result of which are varied yoga lessons with an inquisitive approach to poses and a yoga practice where freedom of movement comes with much less effort – using the body’s natural ability.

She brings her experience, humour and warmth to every class.  She prior to lockdown was teaching busy in person classes of her own around Sheffield in Bents Green (S11), Ecclesall, Millhouses and Nether Edge (S7), as well as at Nuffield Health and Graves Health and Leisure.  She has taught at the University of Sheffield, Virgin Active and at the prestigious Silverdale School and has developed classes for Sheffield Wednesday football club, Rotherham United football club,  a premiership player,  a Tean GB athlete and provided lessons for a Football Premier League manager.

Before she became a yoga and Somatics teacher, Zoe was an accountant for more than 10 years.  After the birth of her son in 2009, she decided she needed a life change, so gave it all up to become a yoga teacher.  She studied with Bahia Yoga, and also attended trainings in Sri Lanka, India, Japan, Australia and the US.   She is registered with Yoga Alliance UK and insured and permitted to teach.

Zoe regularly updates her CV by attending workshops such as the ones regularly hosted by Peter Blackaby, Feldenkrais for Yoga taught by Daniel Gelblum (which asks us to practice movement with awareness), the Vasistha method of pranayama (which are now included in her lessons, along with meditative practices) and she also updated her knowledge of yoga anatomy via Tiffany Cruikshank of Yoga Medicine.  She has a strong understanding of the role of fascia in the body (connective tissue that webs the entire body – strongly connected to our brain and therefore awareness).  She blends her influences and learning into her teachings, which can make classes fun, interesting and varied.

Zoe regularly run 10Ks, triathlons (sprint and standard) and marathons, having completed the Paris, Nice and Berlin Marathons.   Zoe also is qualified to scuba dive and likes to climb. 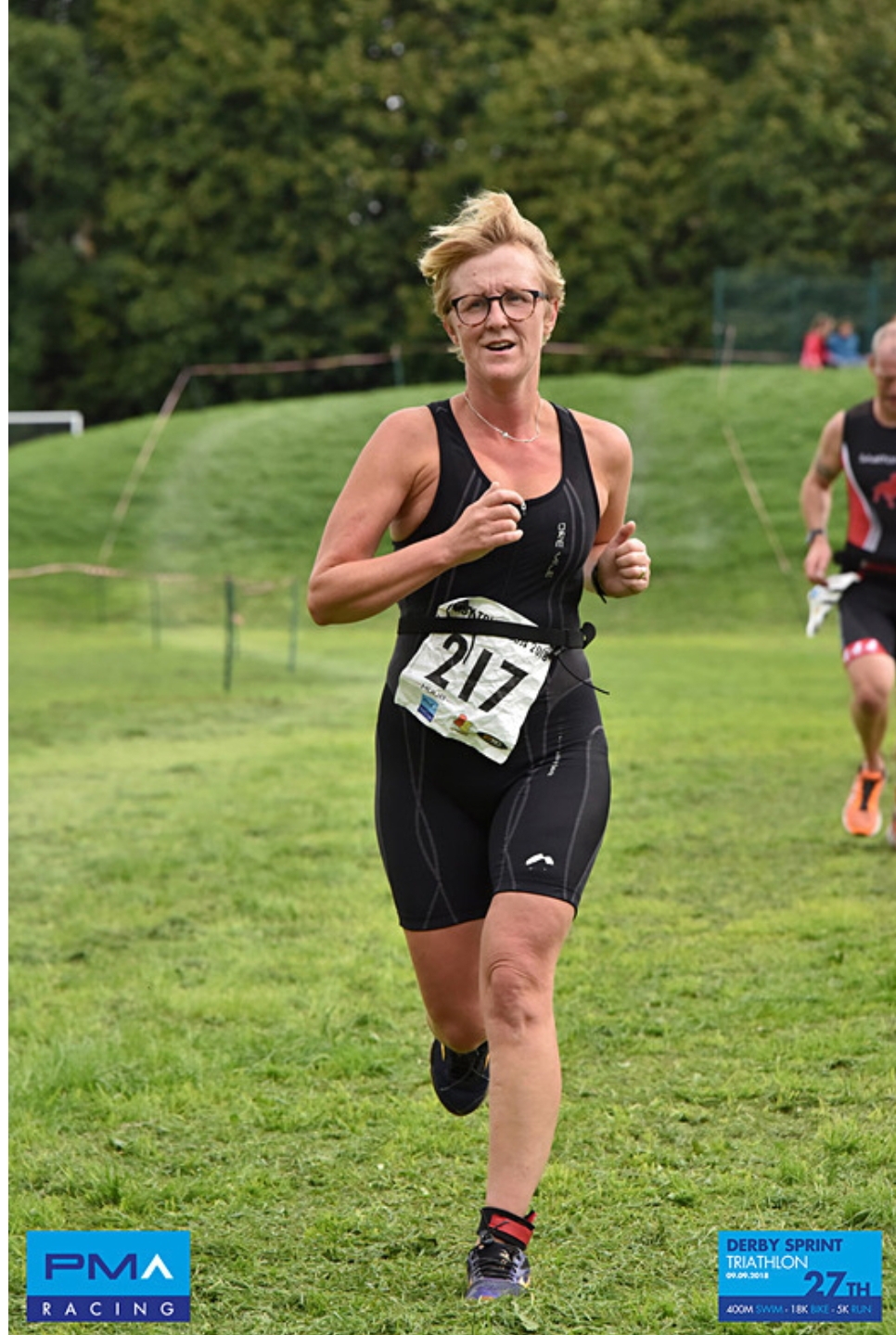 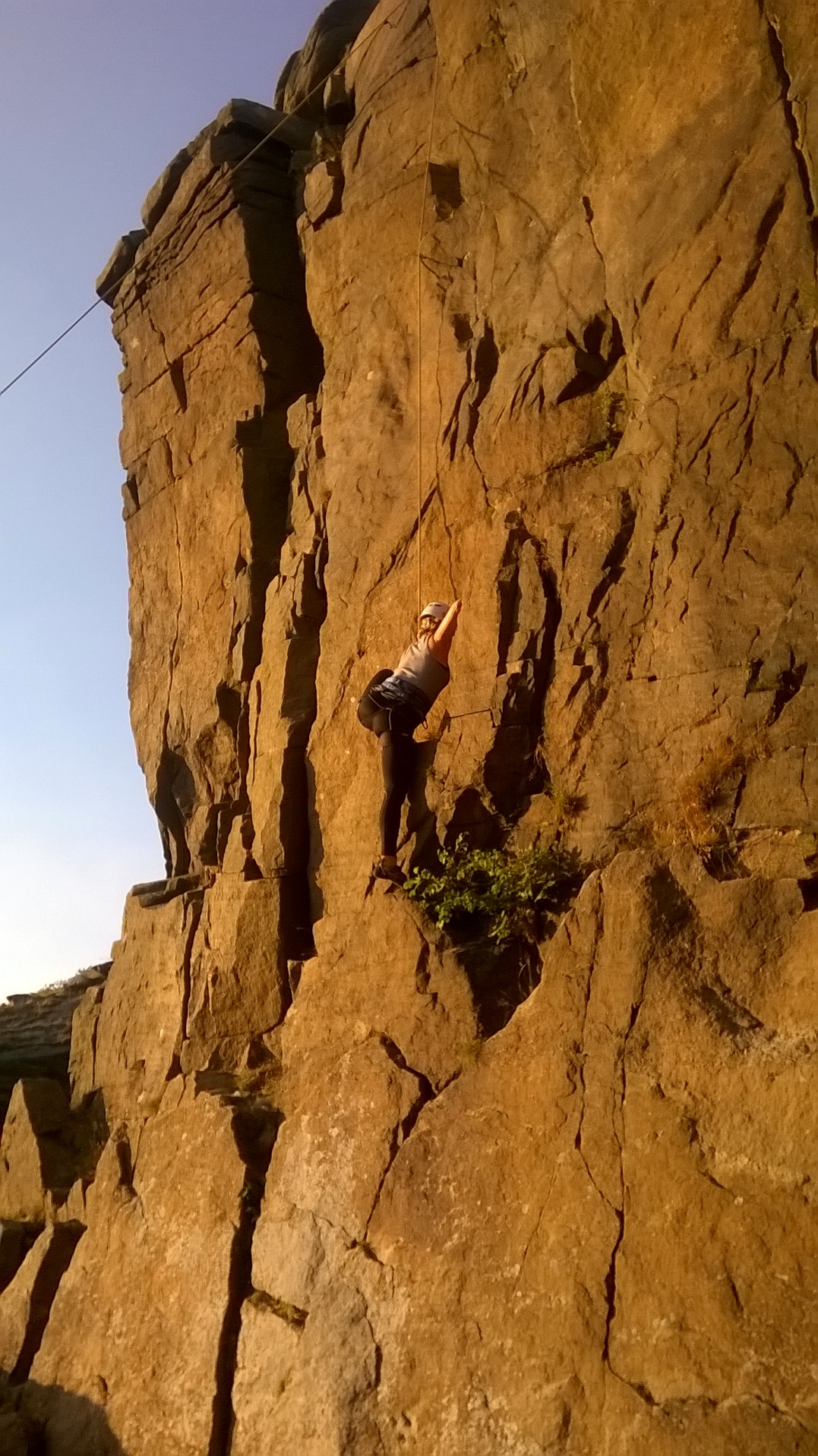 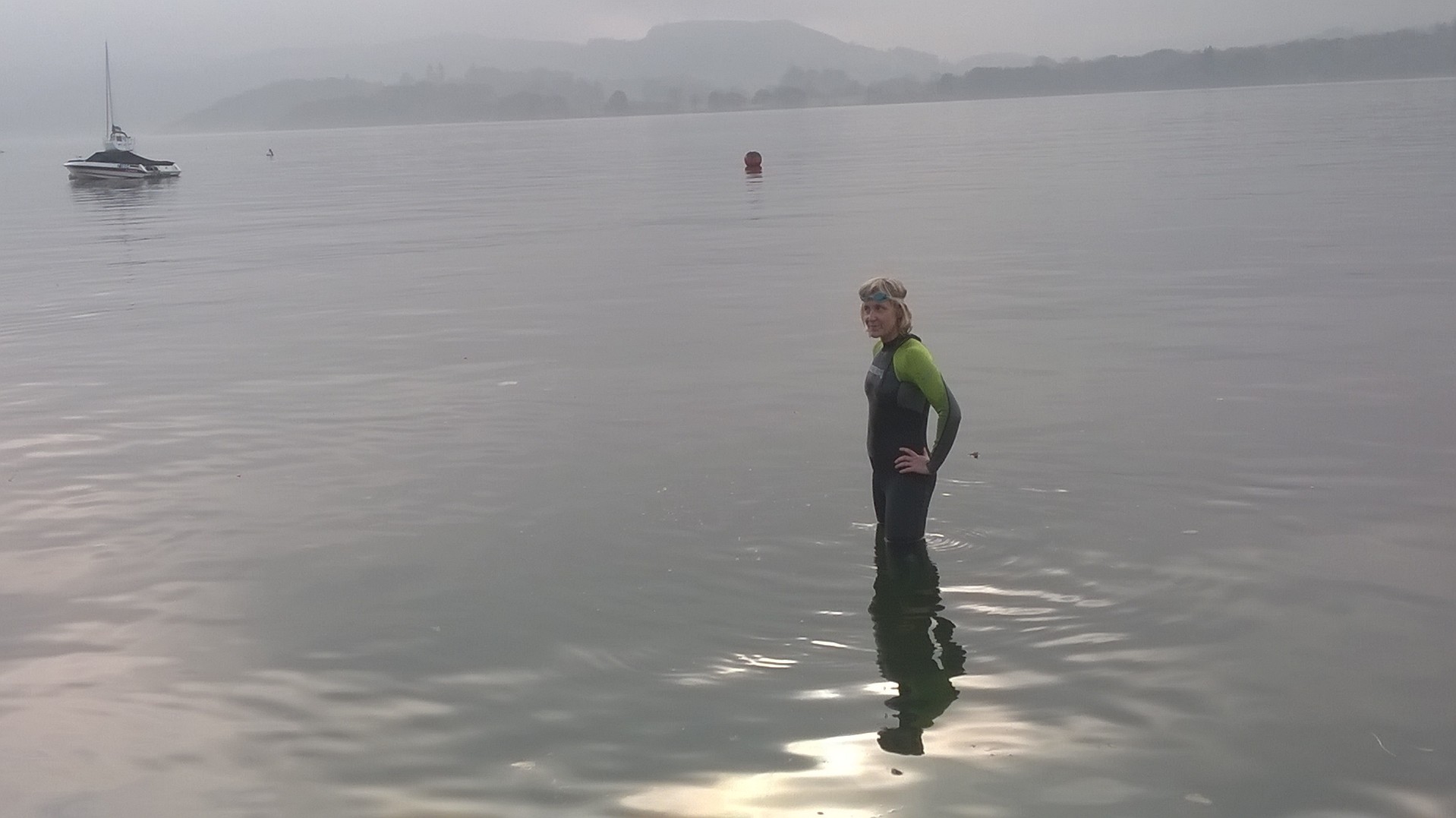 Practicing yoga  is a good companion to all of these activities, both in terms of performance, recovery post training and event, knowing what is right for my body and reduction of injury.